Book Direct with the Owner at SYDNEY TURKISH CULTURAL TOUR with Hotel Find in Sydney, for all your Attraction and travel needs.

Our guides have years of experience working in the Auburn area. They will ensure that you have a worthwhile experience to never forget whilst giving you a brief understanding of the Turkish culture and how it has evolved in Australia.

Given that the Turkish people have formed a big part in the Australian culture its only befitting that you take a tour of it from the heart of where it all started.

Itinerary
This is a typical itinerary for this product

The Auburn Gallipoli Mosque is an Ottoman-style mosque in Auburn, a suburb of Sydney, which is said to be one of Australias most diverse suburbs.

The mosque's name invokes the legacy of the Gallipoli Campaign during World War I, which played a pivotal role in the history of both Australia and the Republic of Turkey.

After the tour of the grand mosque, We will take you on a culinary adventure first visiting the famous Gima supermarket where you will get to see essential Turkish pantry necessities and the ingredients that are a staple to this exotic cuisine.

We will then go to a traditional Turkish restaurant in Auburn where you will tantalise your taste buds with fresh kebab sticks, freshley baked pide and much more.

Some of our services include: 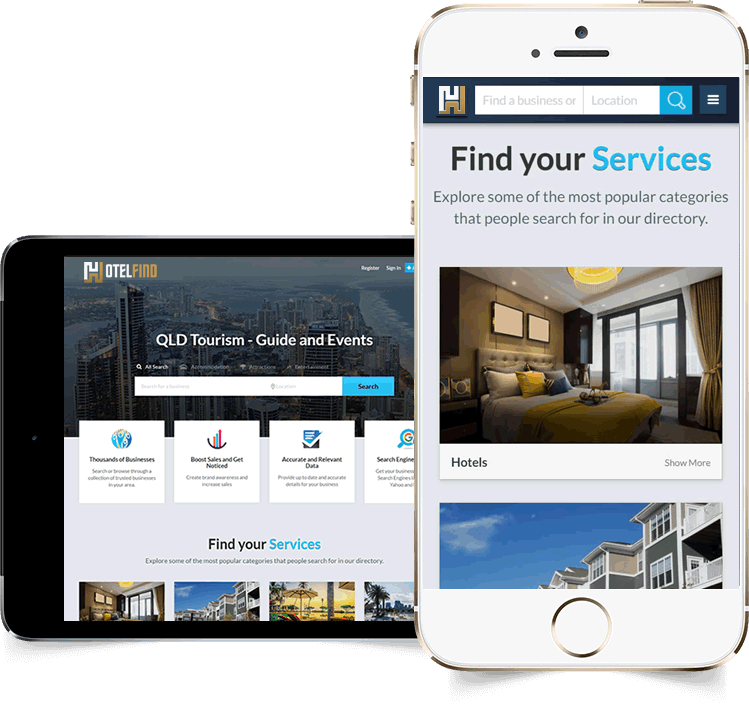